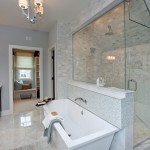 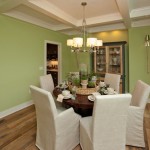 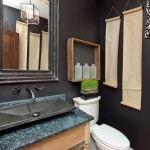 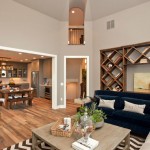 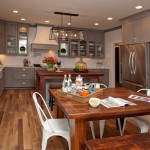 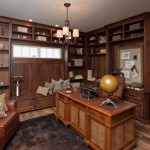 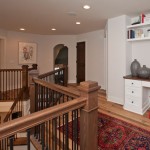 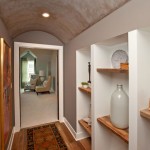 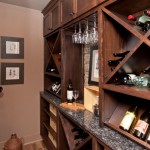 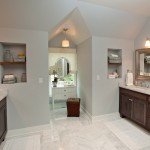 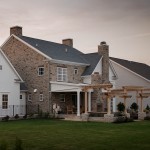 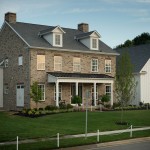 The People Have Spoken. And We Love What They’re Saying!

The “Mill House” swept the People’s Choice Awards in this year’s Parade for Favorite House, Favorite Decor and Favorite Landscape!

From the September issue of the BIA magazine feature:

Miller Troyer’s unusual blend of tradition and high-tech is one reason why their entry in the 2012 BIA Parade of Homes at Meadows at Lewis Center attracted so much acclaim. Although this year’s Parade was MillerTroyer’s ﬁrst experience as a Parade builder, the company won ﬁrst place in the Raymond S. Barry People’s Choice awards for Favorite House, Favorite Décor and Favorite Landscape–plus two gold, one silver and ﬁve bronze Parade of Homes awards.

You can view and download the full feature on Miller Troyer in BIA September/October 2012 Issue here.